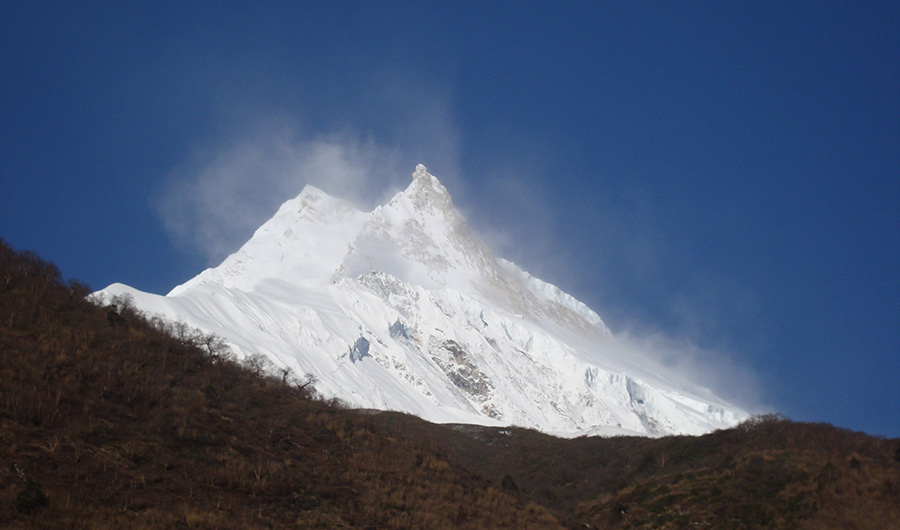 Manaslu with Annapurna Trek and Tilicho Lake is another fascinating trek package arrange by Saribung Adventure. This unique trek package connects the 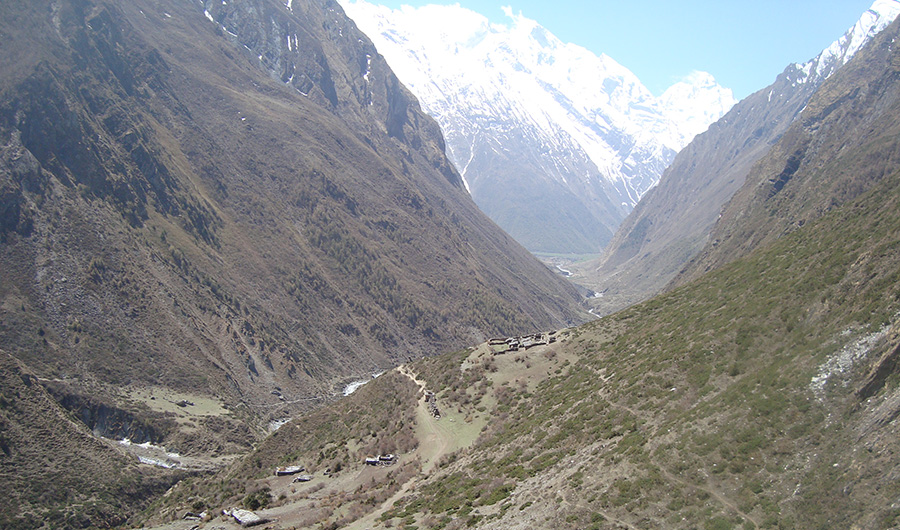 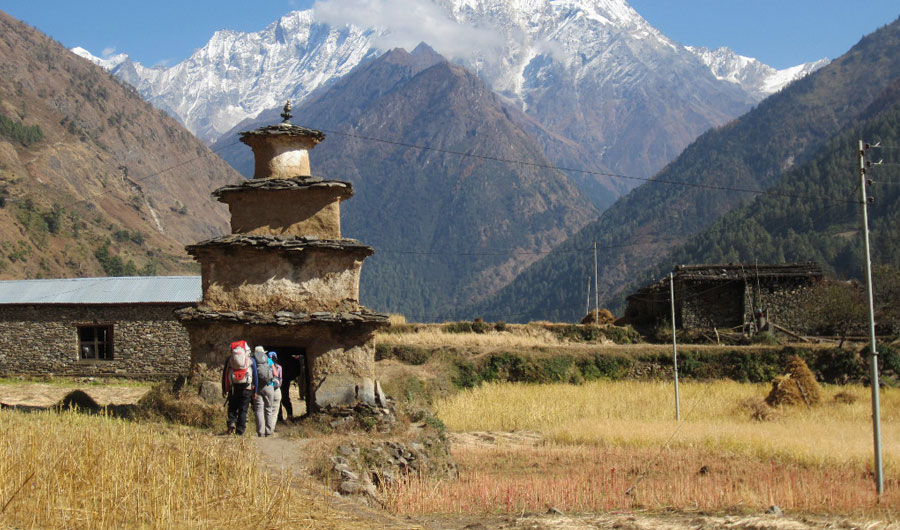 Tsum Valley Trek is a relatively new trekking area that was opened for foreigners only since 2207. It takes us to the hidden wonderland of Tsum Valley which exists in northern Gorkha being safeguarded by Ganesh Mountain, Sringi Mountain and Boudha Mountain Ranges.
Tsum Valley is among few places where polyandry is in practice. Tsum is the jewel land for those looking for primitive culture. Dhachyang and Saka Dawa are celebrated with great enthusiasm in Tsum Valley. Tsum is also famous for its Milarepa Cave where Milarepa – the great Tibetan Saint had practiced meditation for several years and emerged an enlightened soul.