Previous Next
You would like to visit Pokhara if you are looking for extreme sports in Nepal. Pokhara is home for challenging sports like ultraflight, ziplining and paragliding. Each year, many adventure seekers from all around the world come for experiencing paragliding in Pokhara. Pokhara is in fact enlisted in Top 5 Commercial Tandem Paragliding Locations in the world.

You are all invited to participate in the most electrifying paragliding in Nepal in the safest way possible. Paragliding instruction is provided by the instructor before the flight. So, an experience is not required. Get bird’s eye view of Phewa and other lakes, Annapurna, Manaslu, Dhaulagiri and Fishtail Mountains, temples, villages and tropical jungle.

Pokhara Paragliding begins from Sarankot Hill. You will take off from the Sarankot hill that is located few kilometer far from Lakeside, Pokhara. The landing is done at the edge of Phewa Lake, one of the largest Lakes in Pokhara. You can watch spectacular sunrise view from Sarankot Hill if you manage to reach there
early in the morning.

September to November and February to March is considered best season for Paragliding in Pokhara. Rainy season (July and August) is not preferable as you will not get enough thermal that is required for takeoff in this season.

Tandem Flight
Tandem Flight is relatively easy package in which you have to do nothing other than witness the view. There will be a pilot who will control the glider while you will enjoy the view from passenger’s seat. Separate harness is provided to pilot and the passenger and the harness is connected with each other as well as with the aircraft itself.  The landing will be done by the edge of Phewa Lake.

Cloud Buster
Cloud Buster is the shortest paragliding flight package which is just 20 min to 30 min in duration. You will take off from Sarankot Hill that is located at 1425m and fly above Pokhara Valley before landing nearby Phewa Lake.

Acrobatic Flying
Acrobatic Flying is the most challenging flight. Your heart beat gets increased out of excitement as the pilot will loop, spin and spiral the aircraft through the air. This package is 10 min to 15min long but you will get experience that you will cherish forever.

Annapurna Panorama Flights
This is the package that you would want to take if you want to spend more time near the mighty Annapurna Mountain. Fly high above villages and lakes and get the close up view of Annapurna Mountain Range before returning back and landing at Phewa Lake.

Choose the package that you like and Saribung Adventure will be more than happy to make complete arrangement for Paragliding in Pokhara at cheap price. 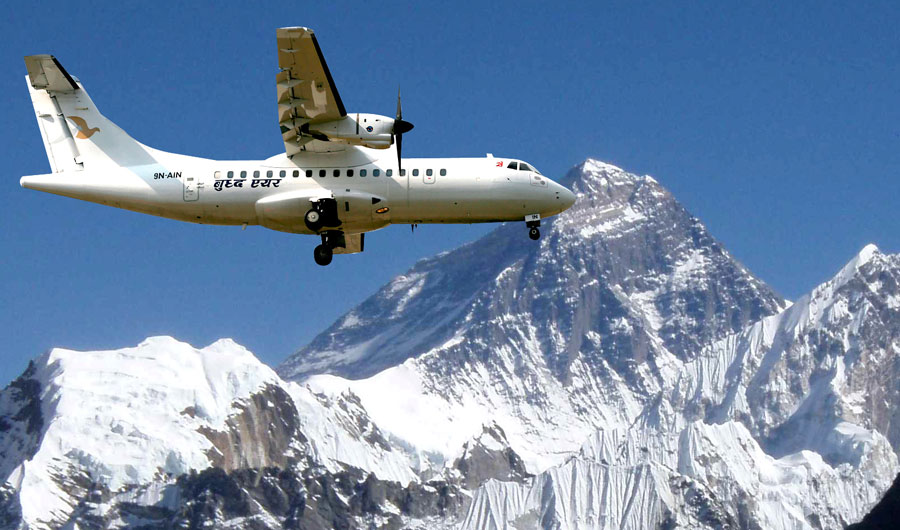 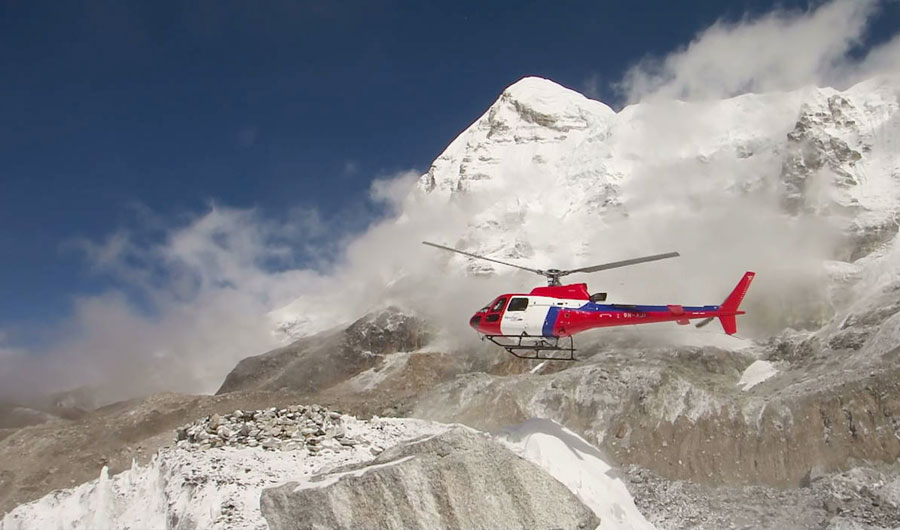 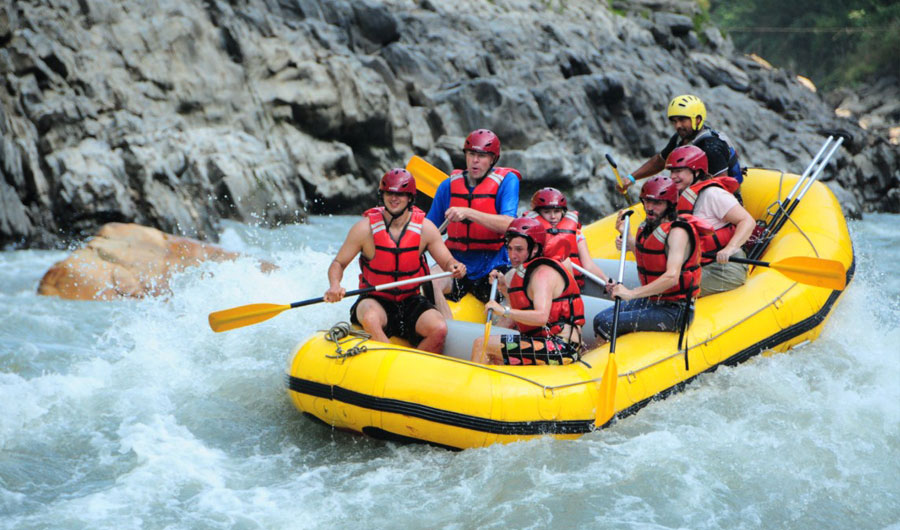 Posted By Piera Marzani Together with Jangbu.
Together with Jangbu Lama, I have made extraordinary journeys, accompanied by him through the countless valleys and endless mountains of his magnificent land, Nepal.
We have known each other since 2011, the year of our first long Mustang trek when the Mustang still had eloquent traces of its ancient and fabulous splendor. Since then, year after year, we have "discovered" the multiform region of Annapurna, that of Everest and Manaslu, the deserted and frozen silences of the mysterious Dolpo, the sacred lands of Gosaikundo and the upper Langtang, and the remote depopulated primordial beauties of the very... Read More

Makalu Base Camp Trek is one of the least crowded trekking package that takes you to the base of fifth highest mountain in the world which is enclosed by the...

Celebrating the Diamond Jubilee Of The successful Ascent of Mt. Dhaulagiri 8167m.

In the world of mountaineering, we remember today the first successful ascent of the gorgeous Mt. Dhaulagiri 1, 8167 m,  7th highest peak in the world, in 13 May...